sorry, I feel like spamming the new forum. I think I just like it too much here.

I already used the 2RealGstreamer block a couple of times and it worked like a charm so far. I am trying to use it with a bunch of videos with alpha channels now, but can’t get it to run. I thought since it got 4 channels the correct use would be:

Any hints on this?

// Edit:
The videos themselves definetly have alpha information. I tried QT Animation and PNG, but I’m open to trying different codecs

the bytes per pixel are hard coded to 24. I’m gonna make a pull request later with my fix. 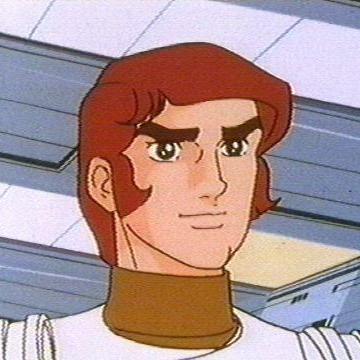 Just a quick question.
Is _2RealGStreamerWrapper based on gestreamer-0.10 or the 1.0 version?